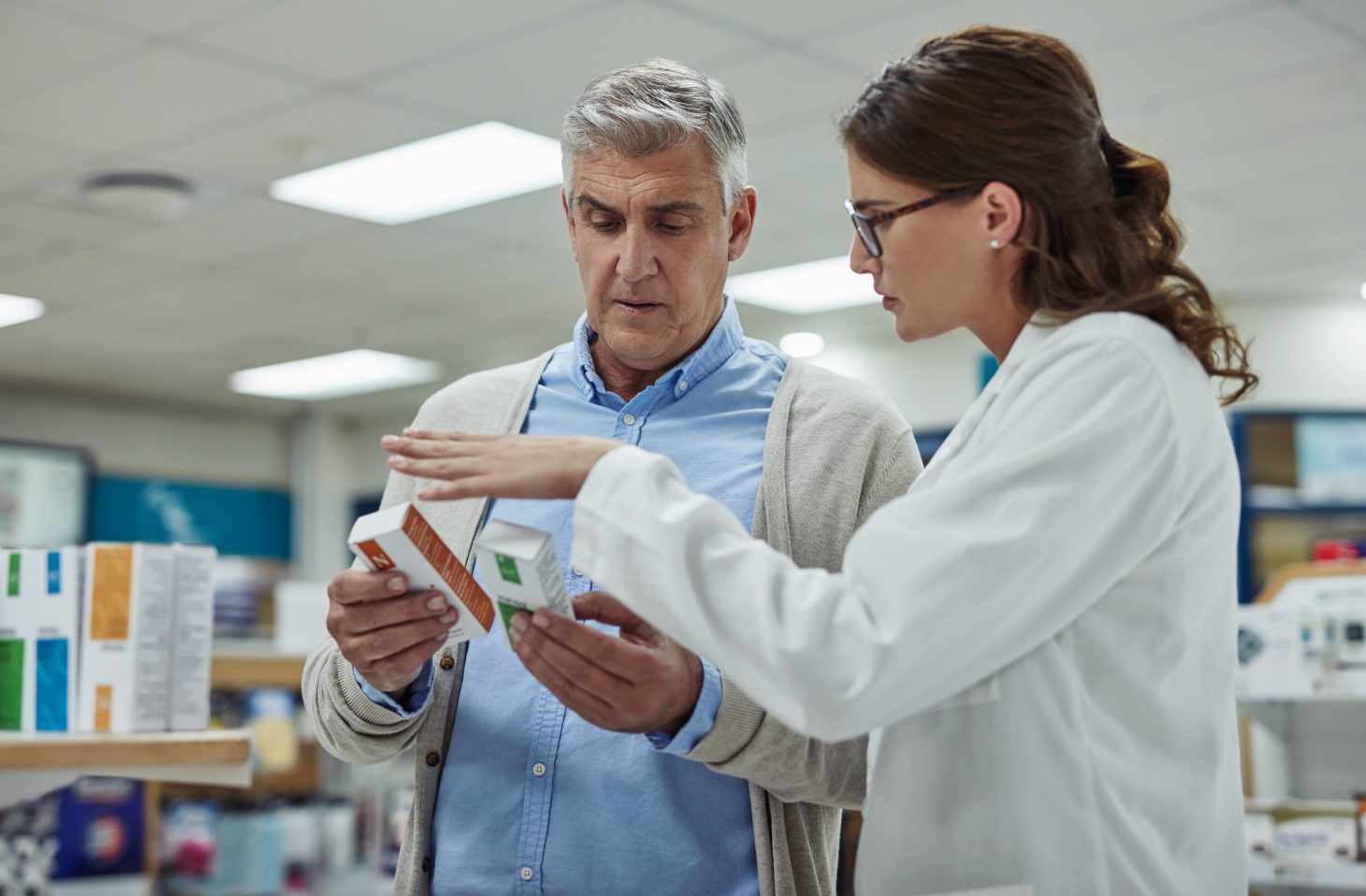 Being able to afford medication shouldn’t be miraculous, and it should never break the bank to receive quality, compassionate care.

Still, there are far too many people in our community going without the care they need because the cost is too high. Just as many others have been forced by unexpected life events such as accidents and serious illness to take on medical bills that leave them and their loved ones permanently burdened with debt.

Although there is nothing fundamentally magical about affordable care, it sometimes feels like magic when it is made available.

Gail Parker knows this better than anyone.

As manager of FamilyCare’s Outreach and Enrollment department, Gail helps people become insured and enrolls qualifying individuals in FamilyCare’s Prescription Savings Program, which allows them to purchase medications at discounted prices. In essence, she—and the entire Outreach and Enrollment department—ensure that members of our community have access to quality care and are not buried beneath mountains of debt and stress to get it.

“People have literally cried on my shoulder and told me that I work magic,” said Gail. “I’m not a magician, but I certainly do whatever I can to get them what they need.”

For a majority of those served by the Outreach and Enrollment department, the assistance they receive opens up a whole new world of wellness possibilities. Suddenly, they’re able to prioritize taking care of themselves and their families in ways they never could before—ways that go beyond simply meeting their most basic needs.

Gail, who joined the FamilyCare family in 2013, has played a role in a countless number of these success stories over the years.

One of her favorites, though, is that of a young construction worker she helped after he suffered an accident and was rushed by ambulance to the hospital. He recovered, but, being uninsured, had no means of paying the flood of bills that followed. Gail got him enrolled in Medicaid, then made calls to every entity that had been involved in his emergency care to facilitate the necessary payments.

Not only did this intervention enable the young man to discharge the massive debt he had incurred due to circumstances totally outside his control—it also gave him a path to regular, preventative care. Today, Gail continues to call and check in on him.

It’s not magic, but it is transformational.

Subscribe to our newsletter to keep up with the latest FamilyCare news.